We all are surrounded by numerous gadgets and electronic devices like mobile phones, circuits, Wi-Fi, Bluetooth, and much more. As electronic devices continue to develop at a rapid pace, the world has become full of smart and intelligent equipment. Due to the emergence of these electronic devices, design engineers have to face a unique problem. All these electrical devices produce signals that crowd the airwaves. The waves and signals produced by hundreds of electronics causes crowding. When signals from one device cross over another, it creates electrical noise. When thousands of signals intersect with each other, it is known as electromagnetic interference (EMI) or radio frequency interference (RFI).

Every electrical device produces some electromagnetic waves. These signals or waves are responsible for interrupting the performance of another electronic product and may even result in equipment failure. Electromagnetic interference or EMI refers to any frequency of electrical noise. The term Radio Frequency Interference or RFI is used in the context of electrical noise generated in the radio frequency spectrum. Both, Electromagnetic Interference (EMI) and Radio Frequency Interference (RFI) can be caused by two circuits inside a single device, or externally from another electrical device. EMI/RFI poses a serious risk to electronic devices in every industry. To protect the device from malfunctioning or complete failure, it is necessary to control EMI/RFI.

To ensure that electronics do not emit waves and signals, design engineers make use of some techniques. They design devices that meet various EMI-RFI standards. But when it’s not possible to control EMI through design, engineers use another solution known as EMI-RFI shielding. EMI/RFI Shielding agents are used to avoid the disturbances caused by EMI or RFI. Typically, EMI/RFI Shielding agent is used in the form of a spray. The electrical device is installed inside plastic enclosures and this enclosure is then sprayed with an acrylic-based lacquer mixed with highly pure metals such as nickel, silver, and copper. The purpose of coating plastic electronics housing is to reduce or completely eliminate EMI and RFI interference. EMI/RFI Shielding agents can also be painted to reflect electromagnetic radiation.

To achieve the best possible shielding, enclosures made of a highly conductive material such as silver, aluminum or copper are used. These materials act as a natural barrier but are expensive. So, to keep the cost low, design engineers use the plastic enclosure. The plastic enclosures applied with EMI-RFI shielding spray offers a cost-effective solution for enhancing the electromagnetic compatibility of electronics.

Why EMI-RFI Shielding is Important?

EMI/RFI Shielding is important in many industries to protect their electronics from malfunction or failure. For instance, without EMI-RFI shielding medical equipment can malfunction or even fail due to interference. A sudden failure of medical equipment can have severe consequences on the well-being of patients. Likewise, EMI/RFI Shielding is important in telecom to prevent incorrect frequencies from interfering with a device. Electromagnetic waves can interfere with mobile phone signals which can be a big problem for victims of a disaster. The electronic devices, equipment, and systems used in critical applications can suffer severe damage due to Electromagnetic interference (EMI). So, to prevent electronic equipment failure and keep operations running at peak performance, EMI-RFI shielding is extremely important. 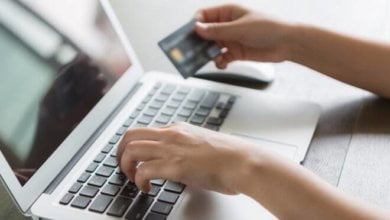 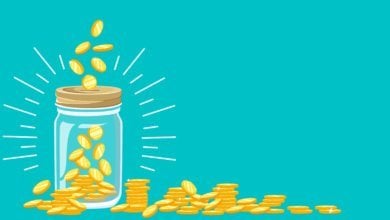 6 Best Ways To Get A Christian Finance

Parallels Between Physics and Finance 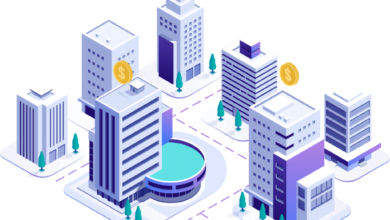