For all the wrongs that have come from the internet and other technological developments, there is a lot of good, too. That has undoubtedly impacted the gaming industry and has created more competition among the best online casinos, video game creators, console and computer companies, and more.

It has allowed for the expansion of competition among companies. Gambling websites are competing for content and users. Software developers compete for customers, whether for computers, laptops, cell phones, gaming consoles, or more. Casinos are competing for users to visit in person or online. So much competition has been created because of the ability to be reached in so many different ways.

Nobody wants to remember the days of the COVID-19 pandemic. The world shut down as the deadly virus spread from continent to continent, country to country, and city to city. People were on lockdown as they couldn’t leave other than to get groceries. Travel was so cheap at the time because everybody was told to stay home, which most people did.

The result of that was all these companies finding ways to sell their products online. The video game industry had already started with digital and microtransactions. That’s why stores such as GameStop were on the verge of going bankrupt. But others had to follow suit with people confined to their homes.

No longer were casinos attracting massive groups to their gaming floors. They had to develop the best product online to reach people who still wanted to play slots or any number of games they were accustomed to playing.

While card games like poker already had a significant online presence, they even grew due to the pandemic. It was a few simple clicks for users to play a tournament and compete with money on the line.

Video games were already gaining popularity as another generation connected online with friends like the previous generation. The ability to play online has been around for two decades, but the competition has grown considerably due to the pandemic.

There had been professional competitions for several years, which helped gaming grow as they were broadcast on YouTube, Twitch, and Facebook, and some even landed on television networks. But more games and creators created tournaments and competitions to get their communities involved. Tournaments were designed for different competitive levels. It was a genius way to engage others during a difficult time for many.

It allowed amateurs who were pretty good to compete and win cash and other prizes. It was a new way of connecting gamers and allowing friends to take their gaming levels to new heights. It was undoubtedly an added benefit of online gaming.

Many people took up streaming while confined to their homes. Playing video games to an audience was a way for some people to generate money, especially when many people were laid off from jobs or furloughed. It created different industry competition to try and keep up.

There are many significant technological advances to assist streamers in engaging audiences. El Gato has taken advantage of this space with their development of capture cards, stream decks, and other entities to allow streamers to capture their games, create content across different platforms, and easily engage their community with different overlays and sound effects.

During the pandemic, in particular, a lot of the world shut down, and technology companies were impacted heavily. With COVID-19 impacting China, a lot of technological advances were stalled. It also created supply chain issues. While the PlayStation 5 and Xbox Series X/S was launched just after the pandemic, limited supply made higher prices in the market.

But creativity and planning never stopped, which allowed the gaming industry to expand, whether to help streamers, target casual gamers or cater to the competitiveness that arose as a result of the global shutdown.

The competitiveness within the industry helped spark the ways all generations game, whether through casino games, video games, streaming, and the many companies having to find ways to compete with each other for generations worth of users. 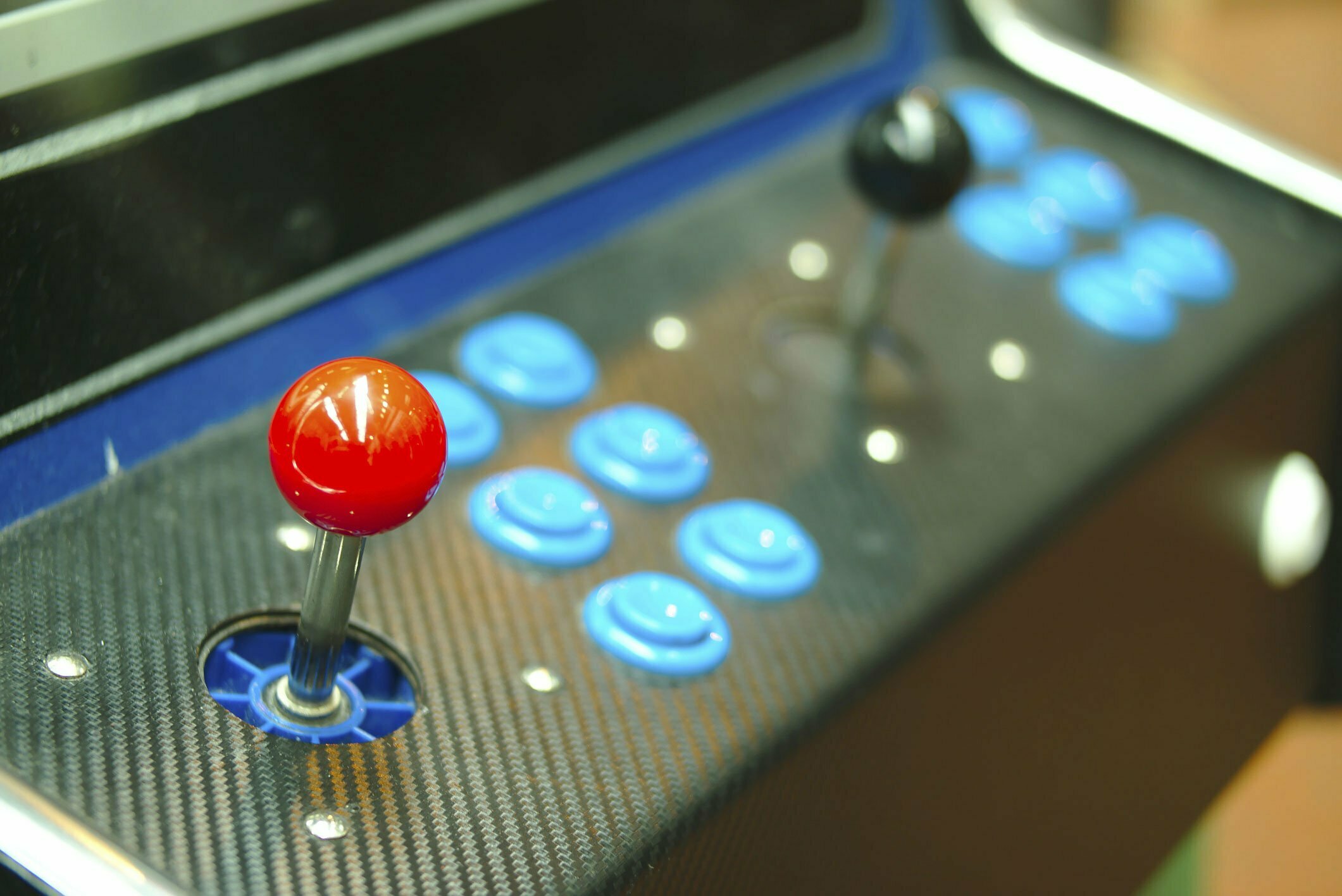 History of Video Games – The First Video Game Ever Made? 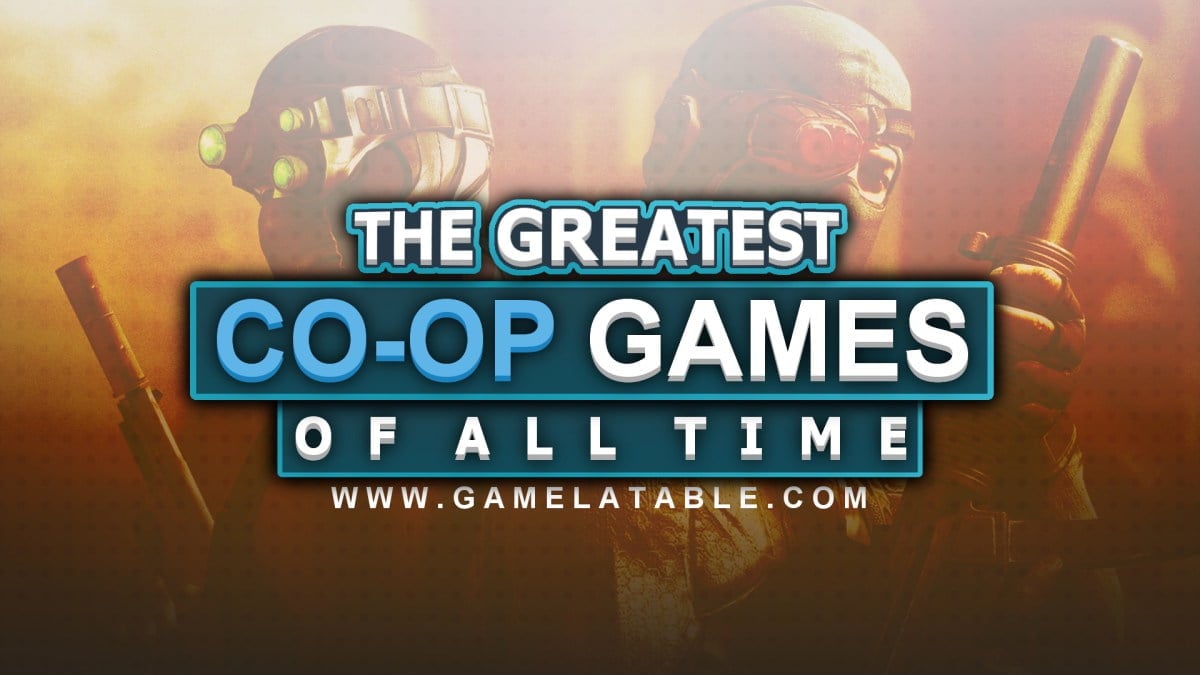 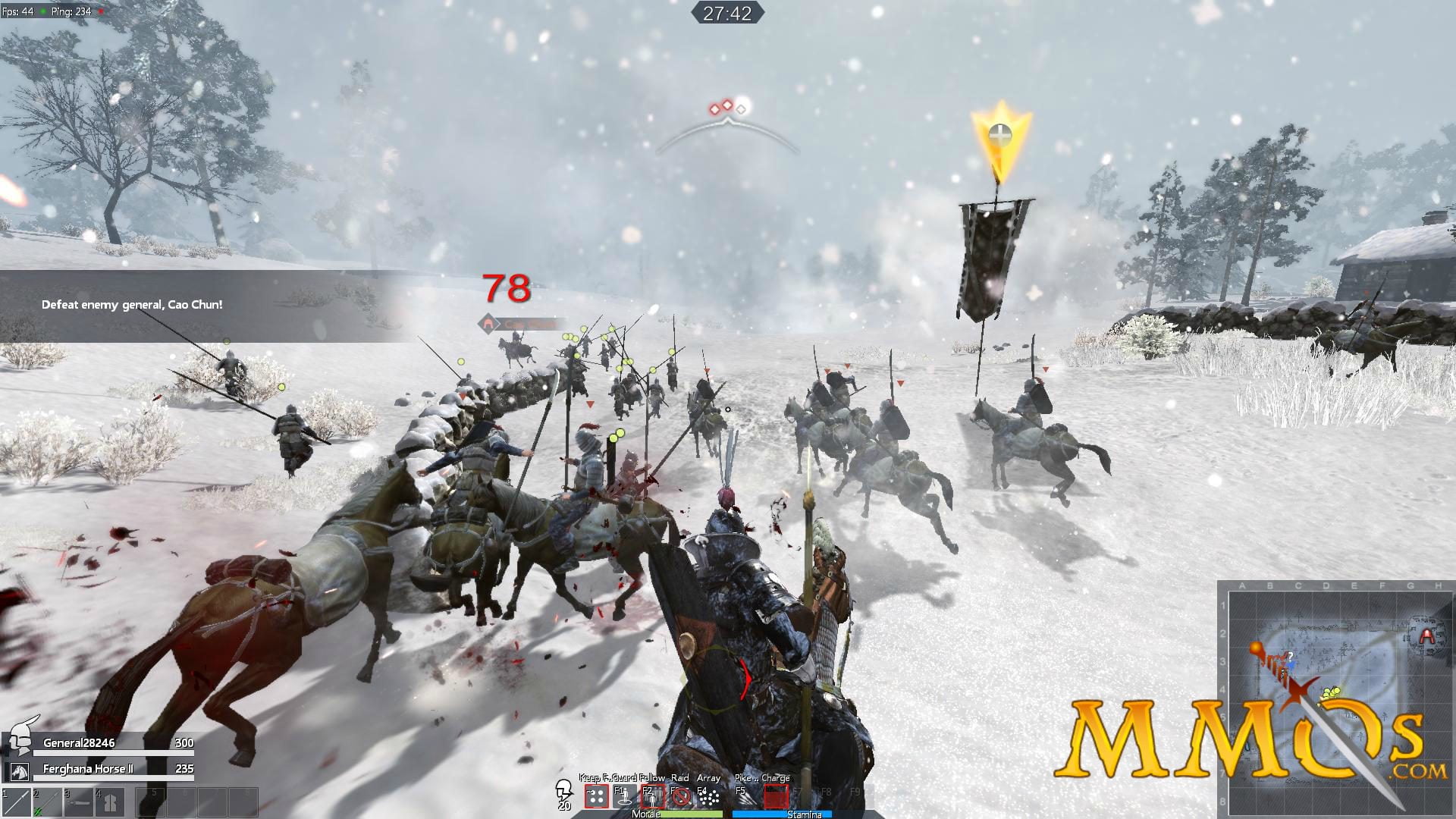 Army Games on the Net Are a Rage These Days 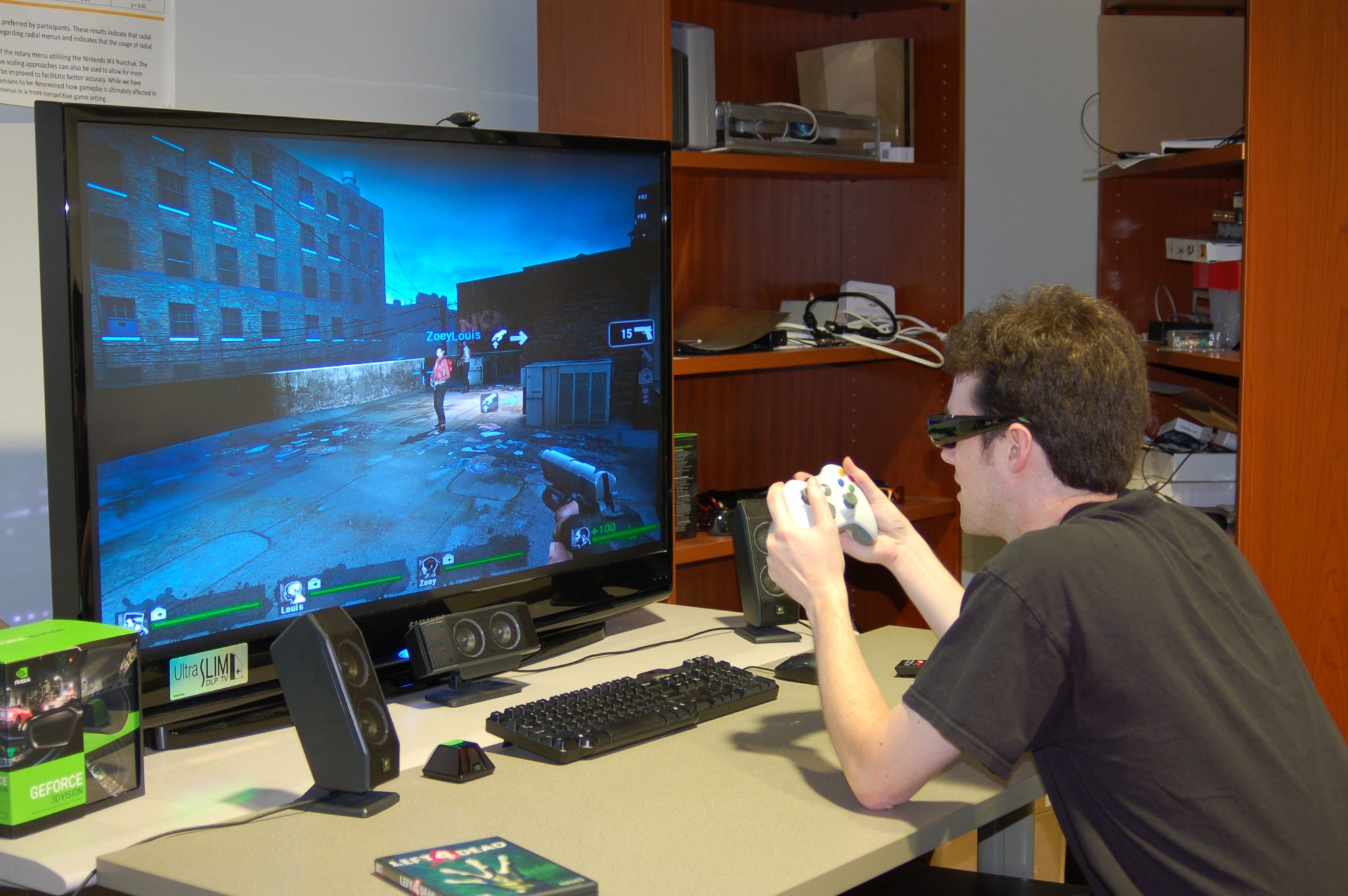